Top Posts
﻿I wander this World in awe.
﻿I tap into the Universal Presence.
﻿I take a holiday from the Holidays.
﻿I review and renew my life.
﻿I repair and refresh my relationships by working...
﻿I renew and recharge.
﻿I raise a toast to the New Year.
﻿I pay close attention to myself and others.
﻿I own my feelings.
﻿I live a life of selfless service.
Monday, June 27, 2022

How Judging Others Hurts You

Judging others is a way of controlling your environment, but the negative repercussions make it a poor life strategy. 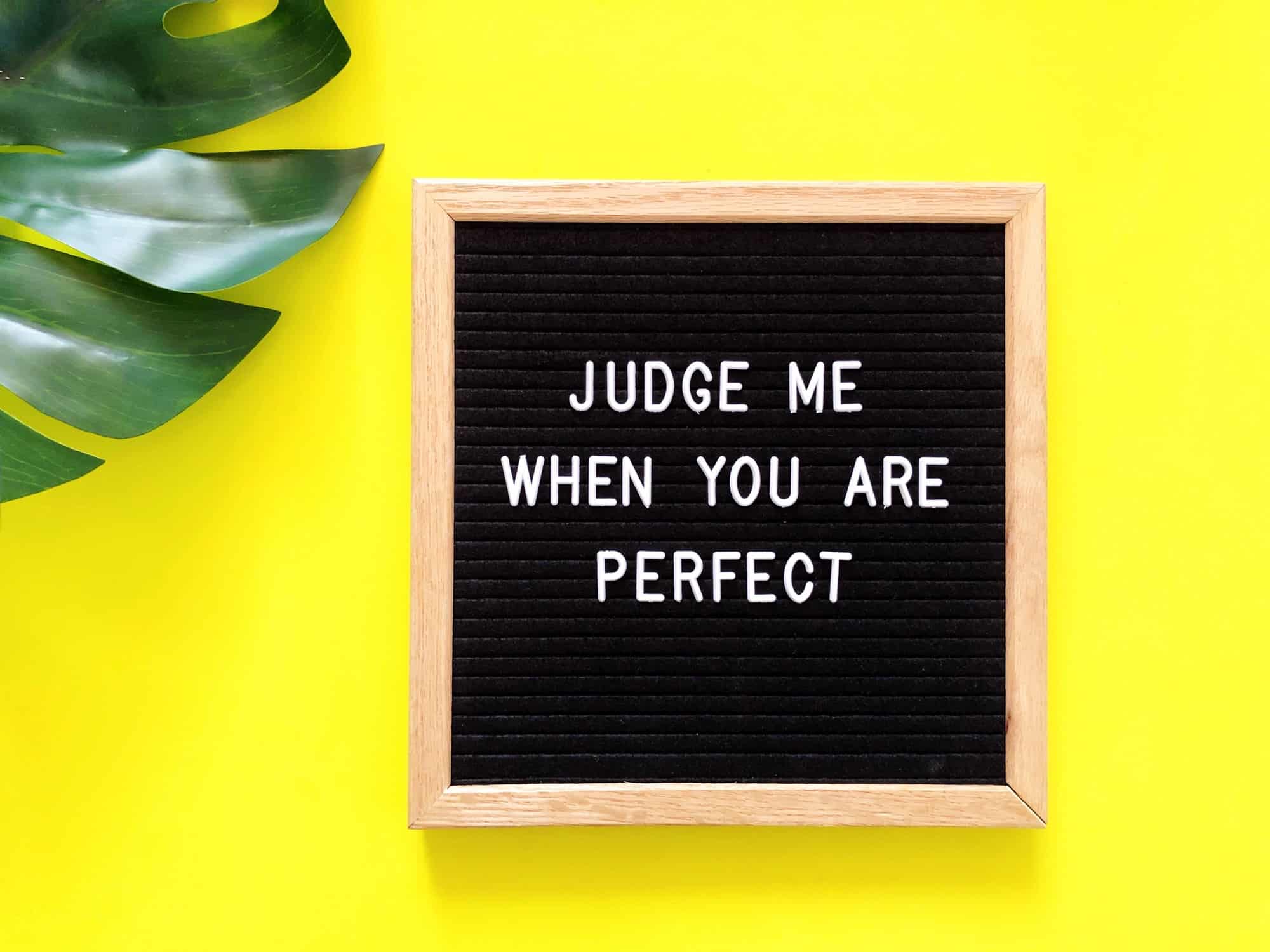 What do you gain by judging others?

See the consequences of judging others:

1. It’s a huge waste of time. Judging others accomplishes nothing. You could spend that time exercising, reading, listening to music, supporting a friend, or taking a nap.

2. People don’t trust you. If you’re informing others around you of your negative judgements, they won’t trust you in the future. They know it’s only a matter of time before you judge them, too.

● Do you like to be around negative people? Do you trust them?

3. It makes you look bad. It’s poor form to criticize others behind their back. Even if you’re complaining about the quality of someone’s lawn, it’s still being negative and unpleasant. Well-adjusted people avoid spontaneously spouting negative opinions.

4. You open yourself up to judgement from others. When you judge people, they feel justified in judging you, too. Interestingly, you probably wouldn’t appreciate that very much! You’re likely to be treated in the same way you treat others.

5. Judging others negatively impacts your mood. You don’t feel better for long after you judge someone else. You’re acting on a negative impulse, which leads to a negative outcome and you carry that with you wherever you go.

6. You’re really just trying to protect your ego. The primary reason for judging others is elevating yourself. It’s easier to drag someone else down than it is to put in the work to make yourself a better person. Spend your time enhancing your life, rather than trying to bring others down.

8. Judgement can be a form of selfishness. We tend to dislike those that have things we want but don’t have. We want it for ourselves, and we don’t want others to have it. This is because it shines a light on the fact that we’ve failed to attain it. Let others enjoy the rewards of their hard work.

9. You’re avoiding reality. Many of the things you dislike in others are things that you dislike about yourself. It’s easier to project these negative qualities out onto other people and acknowledge them at a distance. It’s a way of hiding from yourself.

Judging others hurts you more than it hurts them.

It damages your standing with other people. You make enemies. You think less of yourself. And it’s all negative.

Rather than judge other people, make the necessary changes to enhance the aspects of your life that you’re dissatisfied with. Focus on positive changes to yourself and your own life, and life will become more fulfilling for you.

﻿I wander this World in awe.

I wander this World in awe and wonder. I am constantly surprised at its incredible beauty. As I notice and appreciate this World, it reveals even more surprises. I love

﻿I tap into the Universal Presence.

I take the time to be one with the universal presence. By being present to all that is, I am aware of things that I would like to let go

﻿I take a holiday from the Holidays.

In reflection, I have noticed a pattern of getting stressed and depressed around the Holiday Season. I am consciously changing that pattern NOW! I am aware of any thoughts that 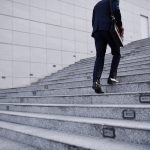 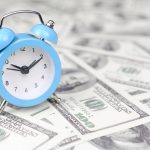 12 Timewasters to Avoid at All Costs 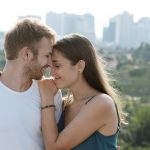 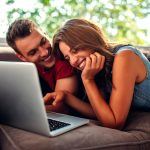 Read This Before the Honeymoon Phase Ends 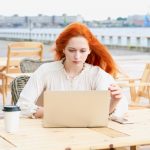 ﻿My confidence is unshakeable.